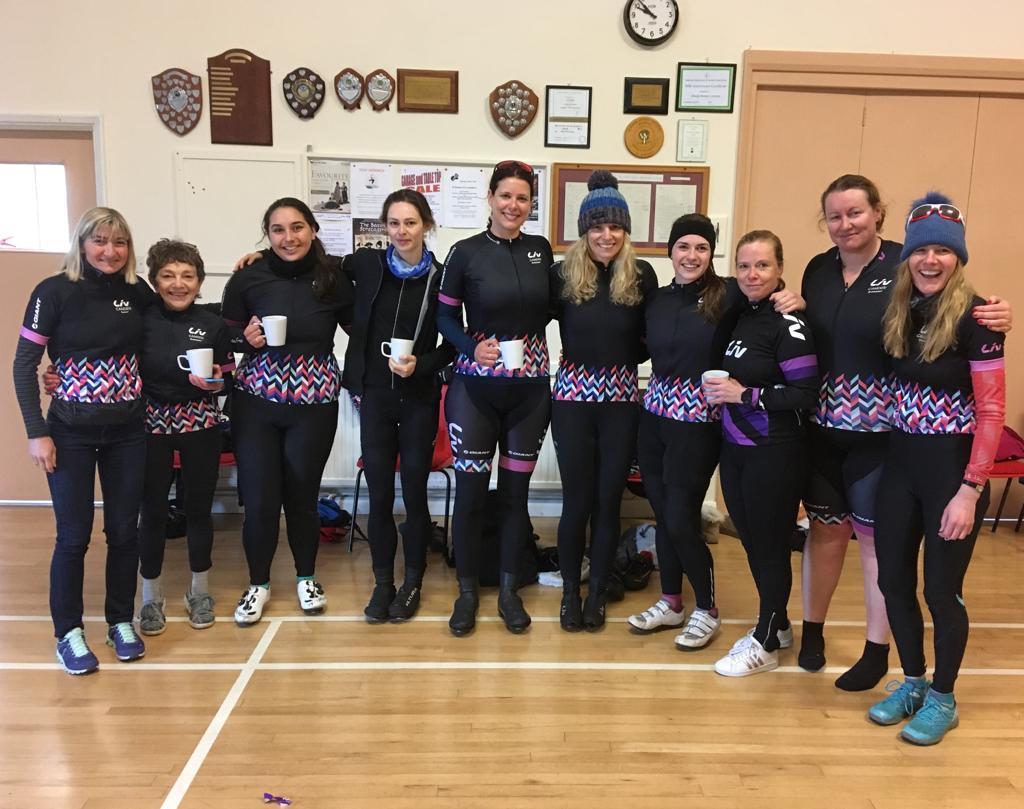 We have great success with nurturing female riders and helping them conquer their fears of road riding; whether it’s a fear of busy city roads, of coming off or simply not managing distance. There is certainly someone in Team Liv who’s been there before you.

How to join us?

The way ‘in’ as well as ‘onwards and upwards’ is via our monthly Liv Ride Out. These are posted as an event calendar.

It’s a great way to be introduced to new and existing team members and following on from this ride, you’ll be encouraged to join the team and all it has to offer.

For more information about the club or how to join Team Liv, please email our Liv Ambassador, Amy Pritchard on TeamLiv@giant-camden.co.uk.